Bilston Business Improvement District (BID) is run by local business owners for the good of the town. They meet up regularly to discuss how to improve safety, reduce crime, improve business prospects and footfall into Bilston Town.

If you would like to become involved with and offer your support to Bilston BID, then please get in touch with Bilston BID manager, Simon Archer.

Meet the Bilston BID Team & Board

Simon joined the BID in October 2017. He is also a Magazine Publisher, with five publications in and around the Black Country.

He has worked in the newspaper and magazine industry for over 30 years and is a member of the Institute of Sales and Marketing Management.

In his three years in the post, he has worked hard to improve the image of the town centre, working closely with the local police and the city council.

Earlier in 2020, Simon was elected to the Town Funds Board and was pivotal in applying for a grant of over £7.5m for improvements to Bilston Market and other areas of the town, including the Town Hall, The Orchard and street lighting on some of the car parks in the town.

In 2019, after a gap of five years, Simon helped to relaunch Bilston in Bloom, following a successful stint as Chair and founder on Wednesfield in Bloom, which achieved Gold in his final year.

Amy has only been with the BID since February 2020, but has settled in quickly and become popular with business owners, offering advice and helping them to improve their practices.

Amy brings with her, a wealth of experience in retail, owning her own Bridal shop in Willenhall.

She is also a committee member of Willenhall’s Town Centre Partnership, helping to organise events and initiatives, including Willenhall in Bloom, Lockstock Music Festival and Willenhall Carnival.

Amy previously worked for Lloyds Bank, as a Senior Personal Banking Manager and brings with her, lots of experience in the world of business. 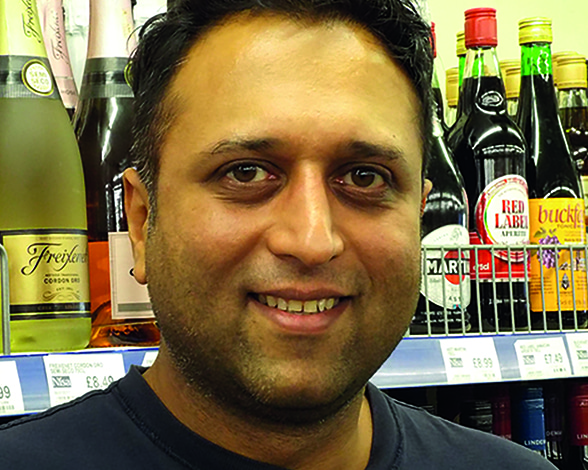 “You may be less aware that the BID is very much involved in some key discussions in Wolverhampton, to bring in millions of pounds of government funding to improve Bilston’s town centre.”

“I am relatively new to the BID Board and believe that it really benefits the town. My aim is to voice suggestions and concerns for businesses on the outskirts of the town.”

“The BID is an essential part of the success of the town and is one of the Council’s principal stakeholders. As it seeks to rejuvenate the town, the Council looks to the BID to provide a business-centred focus for priorities and actions.”

“The BID continues to offer extra security, organising events & advertising throughout the year, whilst encouraging families to participate and spend locally which, in turn maximises footfall.”

“The BID has raised the profile of Bilston with its many and varied events which ensures that we attract visitors and makes their experience a positive one.”

“I am relatively new to the BID Board and believe that it really benefits the town. My aim is to voice suggestions and concerns for businesses on the outskirts of the town.”